Activation Error: You must have Give plugin installed and activated for Give - Tributes to activate. 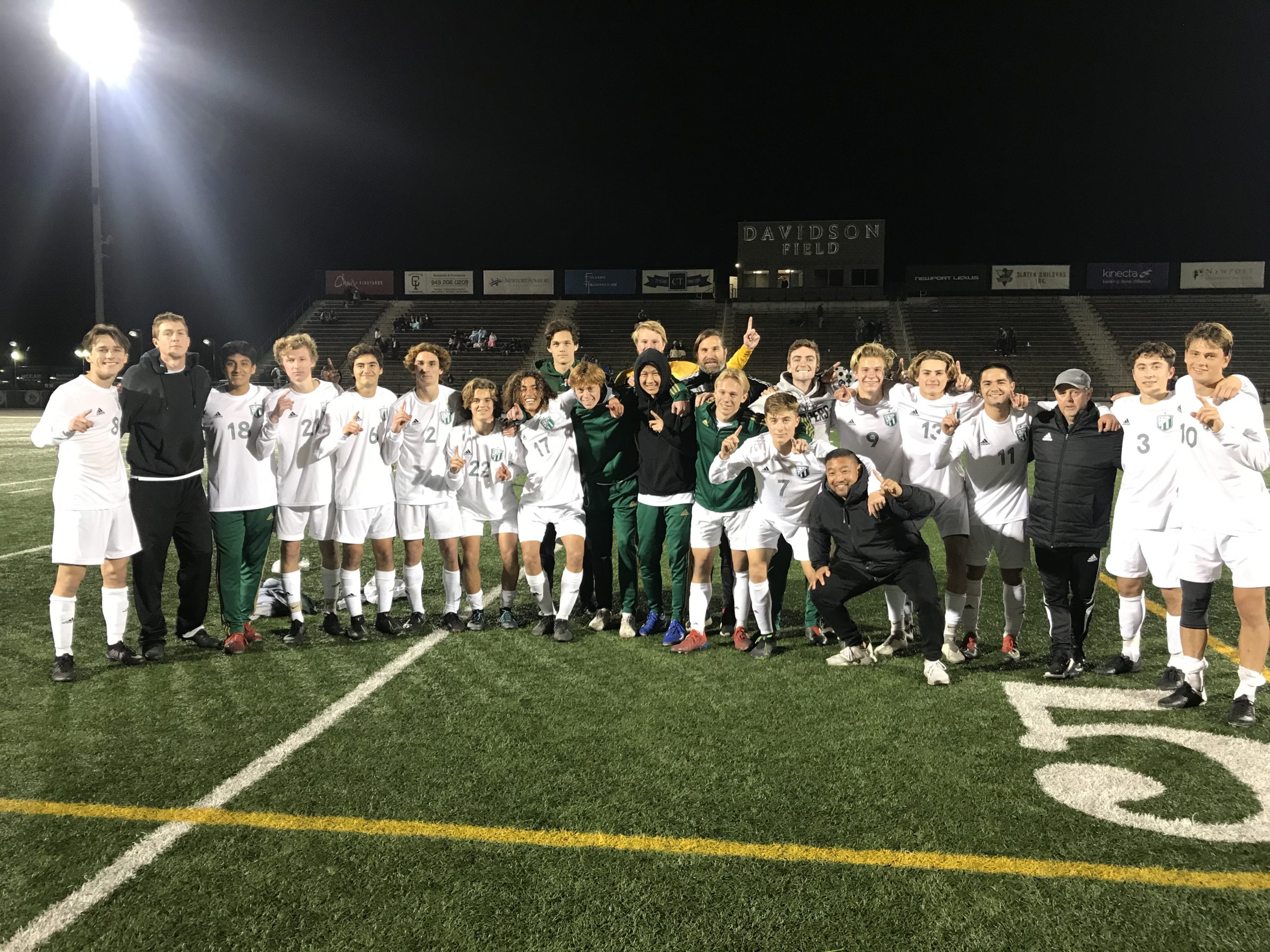 Congratulations are in order as for the second time in the last three years, we have a clean sweep of Surf League as all of our squads secured a first place finish. 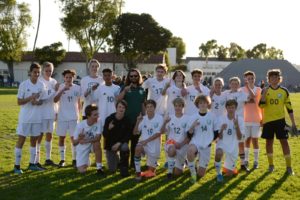 Curtis and JP’s JV squad only needed a tie to win the title and after an unfortunate PK put the boys down 0-1 in the first half, they rallied in the second and pretty much owned possession through out before equalizing off of a corner kick.  The game ended up tied 1-1, which is enough. 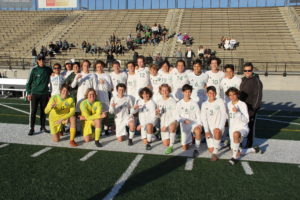 The Varsity team needed the dubya and some help as a win would have earned them at least a shared piece of the title.  Fortunately, LosAl helped us out by taking care of CDM and handing them their third straight loss.  Fin Roghair’s arching beauty from the corner of the box in the 33rd minute proved to be the deciding goal in the 1-0 victory for the boys. 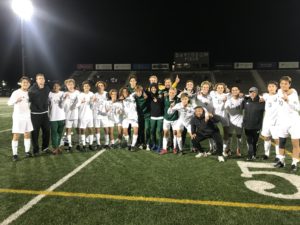 You can read the story in the Daily Pilot by CLICKING HERE.

Next up for the Varsity team will be CIF playoffs, which start Wednesday – schedules will be released on Saturday morning and we expect all of our Charger faithful to be out at the games as they make another run at the CIF Championship!!

Congratulations again to all three teams on their successful seasons!!  GO CHARGERS!!!